Rosa Parks was a civil rights advocate and NAACP member whose refusal to give up her seat on a bus in Montgomery, Alabama led to a citywide boycott that resulted in a decision to make segregating buses unconstitutional. In this worksheet, children read the story of Parks' act of passive resistance, then follow a series of thoughtful prompts to reflect on why the boycott was successful, why it inspired the support of so many people around the United States, and why the bus where Parks'  initial act of resistance was eventually restored and displayed in a museum. Desiged for a fourth and fifth grade social studies curriculum, this worksheet is a meaningful way to help children consider the personal impact of a larger movement. 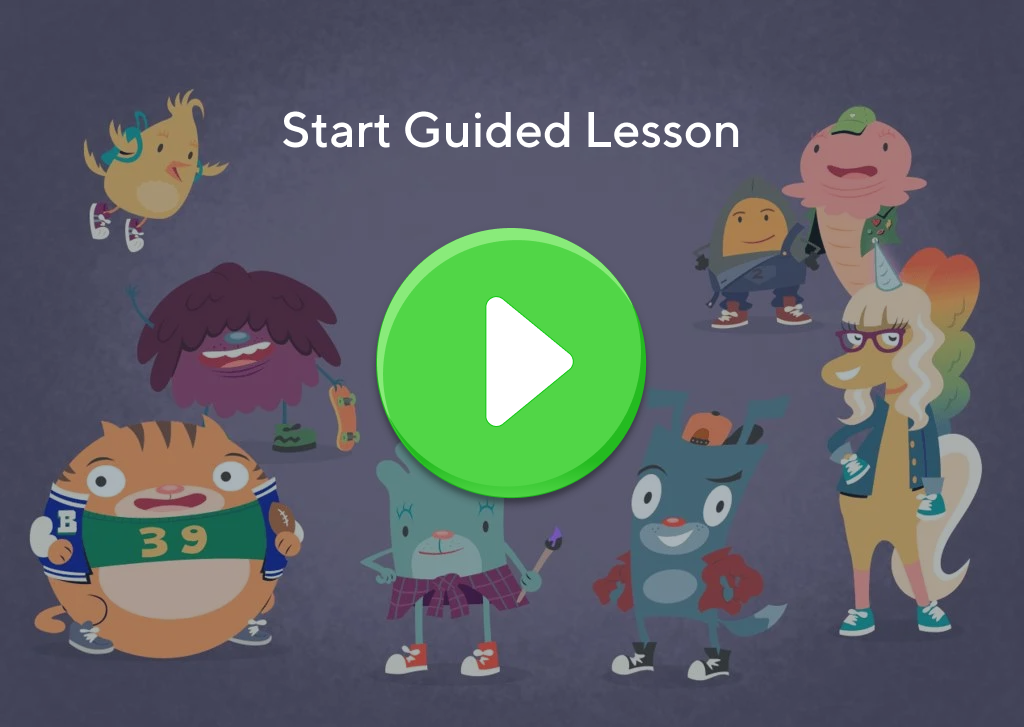