This Week in Year two 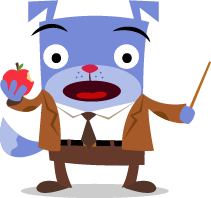 Read a book that is written primarily in past tense with your child. Point out the different past tense verbs as you read.
Practise the "-ed" word suffix with your class by labeling a piece of chart paper with three sections: D, T, and ED. Give students different past tense verbs — such as jumped or cooked — and have them say the word out loud to determine which -ED sound it has. Record the answer under the correct column.
Download All 3 Worksheets
Word Sort: Sounds of -ed
Worksheet
Word Sort: Sounds of -ed
Get your students thinking about the different sounds that the -ed ending makes when it's used to indicate the regular past tense.
Year 4
Reading & Writing
Worksheet
Past Tense Verb practise
Worksheet
Past Tense Verb practise
Adding -ed to a verb changes it from present to past tense. Help students understand the difference between past and present tense through this writing activity.
Year 2
Reading & Writing
Worksheet
What Does -ed Say?
Worksheet
What Does -ed Say?
Adding “ed” to the end of a word can make three different sounds (t, d, and ed). Help students understand the different sounds through this sorting activity.
Year 2
Reading & Writing
Worksheet
Learning About Words: Past Tense
Lesson plan
Learning About Words: Past Tense
Use a playful theater activity to teach your first graders how to change a verb from the present to the past tense.
Year 2
Maths
Lesson plan
Learning About Words: The Sounds of -ed
Lesson plan
Learning About Words: The Sounds of -ed
Use a letter writing activity to teach your first graders about the three different ending sounds of past tense verbs.
Year 2
Maths
Lesson plan
Past, Present, Future Tense Quiz
Game
Past, Present, Future Tense Quiz
Practise identifying past, present, and future tense verbs with this sentences quiz.
Year 2
Reading & Writing
Game 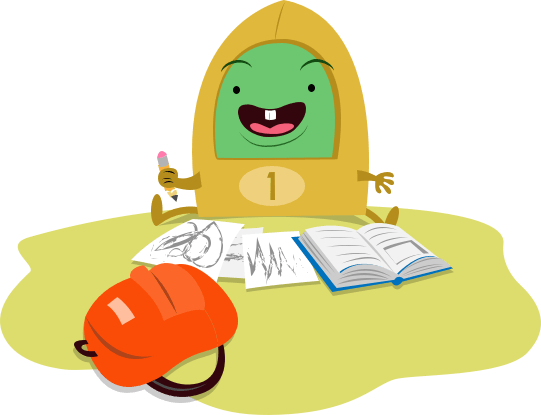