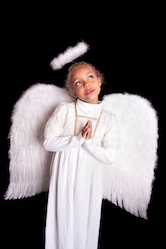 This experiment will investigate whether the halo effect can be used to describe people's perceptions of others.

The halo effect leads us to believe that because people are good at doing one thing, they will also be good at many other, unrelated things. This experiment will use test subjects to study this psychological phenomenon.