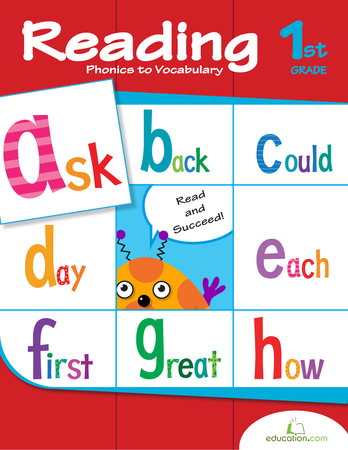 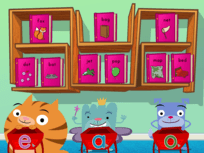 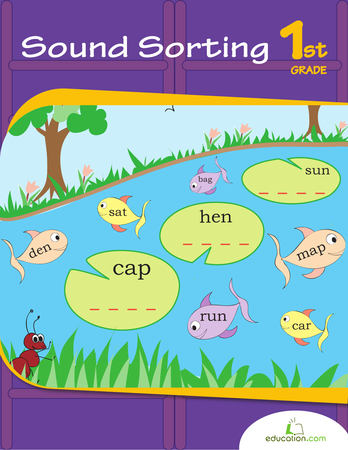 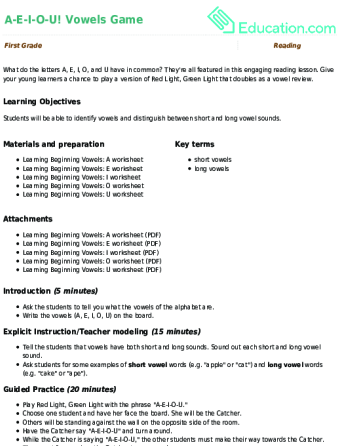 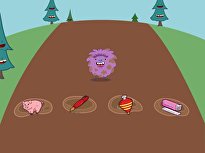 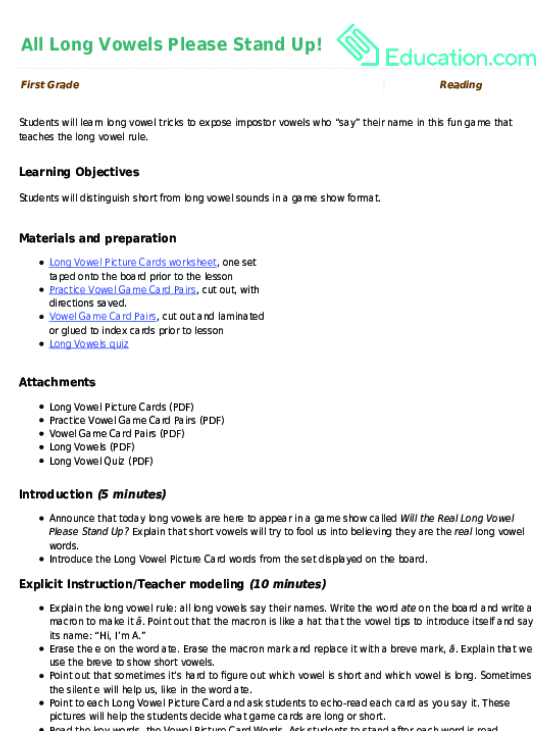 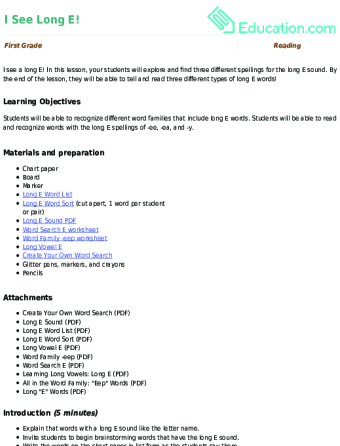 Helping students learn the difference between the long E and short E, found in queen or best, for instance, is a lot easier when you have examples to work with. That’s why Education.com has put together the worksheets below that help with teaching long e and short e. Some of the games will even help students deal with the tricky silent E.
In the English language, there are several letters and letter combinations that make different sounds depending on how they’re used. One of the first encounters your student will have with this concept is long and short vowel sounds, such as e.
Short e, written phonetically as ĕ, makes the vowel sound of e, as in west, bet, fed, and less. The long e, written phonetically as ē, makes the sound of the name of the vowel, as in beet, feet, eat, and sheet.
While the short e is simple, identifying when to use the long e sound can be more difficult. There are several rules that you can teach your students about when and how to use the long e sound:

Most students begin to learn to read shortly after learning the alphabet. The thought that the sounds they just learned are not the only sounds these letters make can be intimidating to early learners. Spending time practicing these sounds with the resources provided by Eduation.com may help children understand and further their early reading.