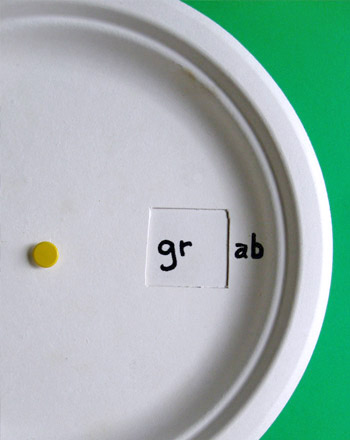 In year two, the reading wheels are turning. First graders develop their reading skills rapidly, applying lots of different strategies to decode words they don't know. One strategy is learning to recognise beginning and ending letter patterns, such as "st-" and "-ack." Once kids start learning these patterns, reading new words gets a lot easier! This spinning phonics wheel is a cool way to practise word endings, and it's fun to make, too.

In phonics terms, beginning letter patterns are called Onsets, and endings are called Rimes. Rimes always start with a vowel, while onsets are groups of letters that come before the vowel.

Some common year two rimes include: